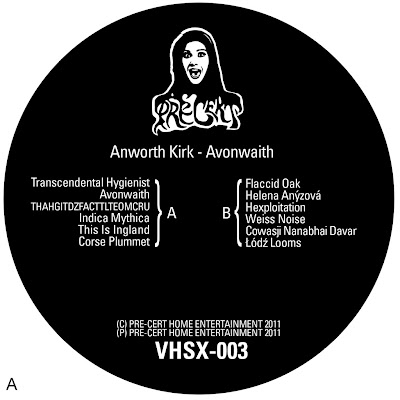 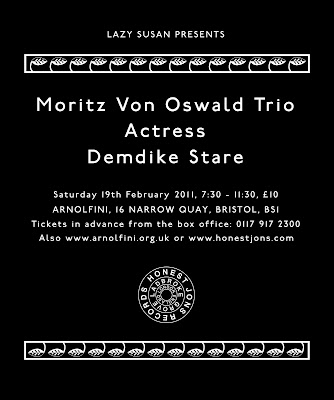 aka Cry of a Prostitute

Tony Aniante, Henry Silva, arrives in a dusty, sweltering, Sicilian town tasked with the job of sorting out a local gang war between two rival mobs, one of them headed by Don Ricuzzo Cantimo, Fausto Tozzi. Playing his cards close to his chest he visits Cantimo and ends up taking a room there as a guest for a few days, unaware that the Don’s wife Margie, Barbara Bouchet, is a nymphomaniac ex-prostitute who has plans to get her lips around more than the banana she tongued earlier at the dinner table. A screwed up violent affair starts between Aniante and Margie wherein she gets sweaty sex for starters, a buggering up against a pig carcass for the main course and a beating with the business end of a belt buckle for afters.

Misogynistic shenanigans aside Aniante manages to play off each warring faction against each other, à la A Fistful of Dollars, making his work in the process much easier but he still finds time to take out a few of the gang members himself, even taking the extra measure of driving a steamroller over their dead bodies, just to make sure they are dead. Obviously.

It’s a gritty, hard faced film shot in what looks like intense heat with all the characters sweating profusely throughout. Silva, though playing an utter bastard, is still the guy the viewer roots for and delivers his lines with such conviction that there is no doubt who is the toughest motherfucker in town and when confronted with three guys in bar who deliberately spill coffee on his shoes there is no doubt that their asses are going to be handed to them if they don’t clean his shoes as requested.

Director Bianchi, whose work previous is best described as ‘sleazy’, doesn’t disappoint with his only foray into poliziotteschi territory turning out a well crafted film that is never boring, decidedly politically incorrect and thoroughly entertaining.
Posted by ♠ ♣ ♥ ♦ at 04:29 No comments:

The Dark and Lonely Water 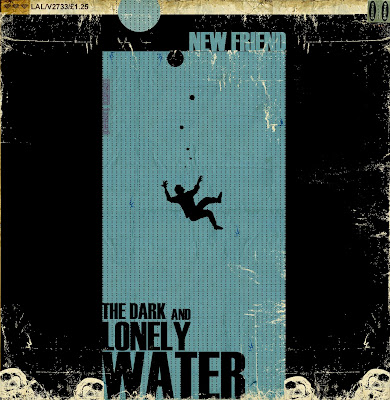 Something for the dark nights ahead. An old mix from Jonny at lovelockandload...

"Where are keys to safe?"

The main aim was to stick to a basic theme of 60's / 70's 'psych' and to resist the temptation to include any soundtrack music for this one. I did manage to do this on the whole but just couldn't help including the main theme from HAWK THE SLAYER for no good reason other than it just seemed to fit. Samples from films are included again this time with Donald Pleasence making an appearance from a 70's Public information film which did it's best to scare children witless so they refrained from playing near water.

Tracklisting (not including dialogue samples)

The Focus Group - Inside The Rubber Box
The Alberto Combo - The Green Monster
The Accent - Red Sky At Night
Curiosity Shoppe - Baby I Need You
The Cosmic Jokers - Interplay Of Forces
Harry Robertson - Hawk The Slayer
Bobby Beausoleil - Lucifer Rising, Pt. 1
David Axelrod - The Mental Traveller
David Axelrod - Urizen
Chopper - Hot Rocks
Brainticket - Brainticket Pt. 1
Lichens - You Are Excrement If You Can Turn Yourself Into Gold
Afreaka! - Past, Present And Future
George Harrison - In The First Place
Lemon Drops - I Am The Man 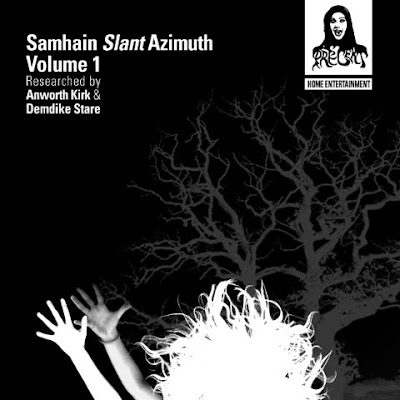 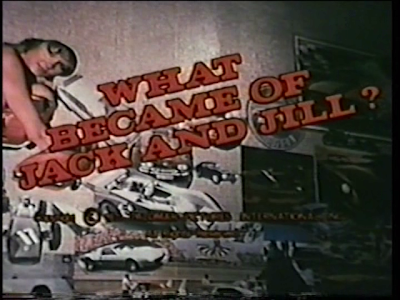 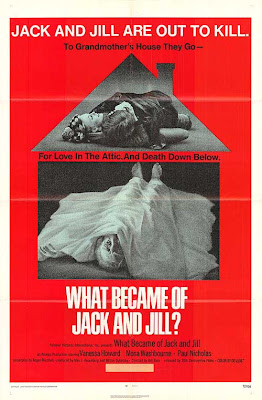